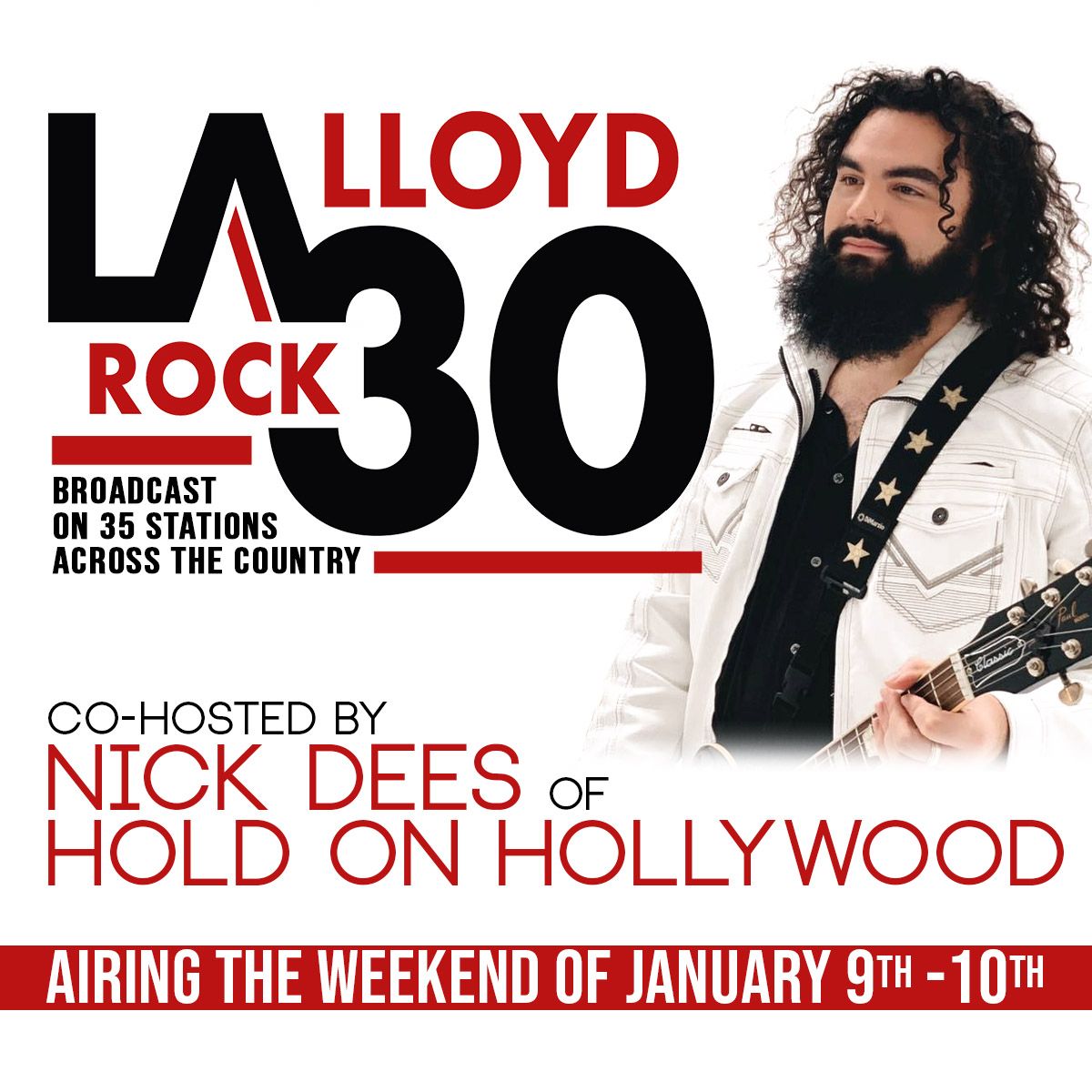 "The LA Lloyd Rock 30 kicked off 2021 with Shinedown co-hosting.  Yes we have the biggest rock acts but we want to give new bands a shot to get their music heard all over North America.  With that said, let us introduce you to Hold On Hollywood who has done pretty well in their hometown of Houston. They’ve won Artist Of The Year in Houston and has played shows with Bon Jovi, AWOLNATION, A Perfect Circle, Candlebox, Badflower and many more.  They released their EP Love Stories on February 14, 2020 just before a global Pandemic began.  What looked to be a huge year touring the US was brought to a halt as all tours were cancelled. Still looking ahead to a better 2021, they have not missed a beat riding on the success of the single “Movies.”  Hear their story as we introduce you to Hold On Hollywood on the next LA Lloyd Rock 30." - LA Lloyd 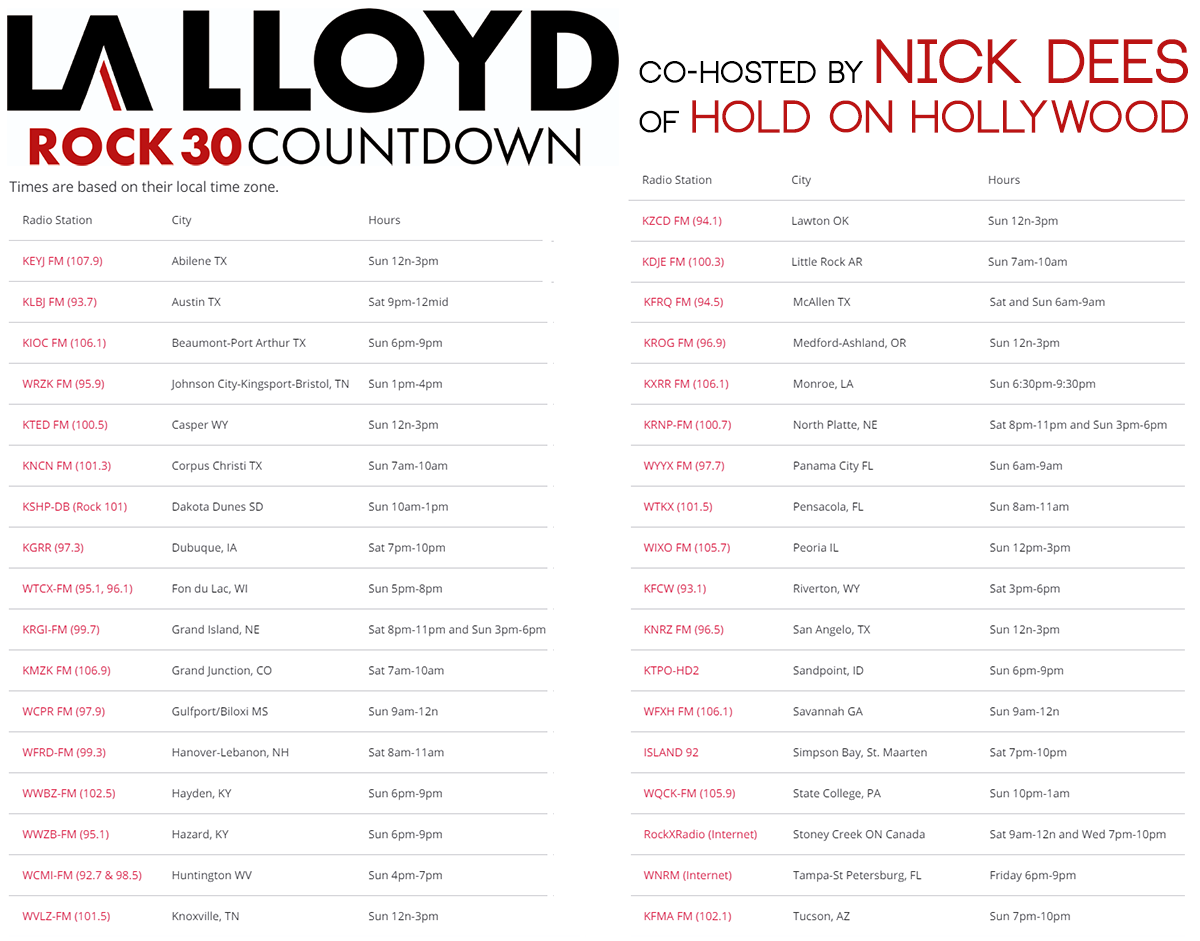